Justice, and only justice, shall you follow,
that you may live and possess the land which the LORD your God is giving you.
Deuteronomy 16:20

And He said to them, "Follow Me, and I will make you fishers of men."
Matthew 4:9

And a certain scribe said to him, “Teacher, I will follow you wherever you go.”
But Jesus replied, “Foxes have dens to live in, and birds have nests,
but the Son of Man has no place even to lay his head.”
Another of his disciples said, “Lord, first let me return home and bury my father.”
But Jesus told him, “Follow me. Let the dead bury their own dead."
And when He got into the boat, His disciples followed Him."
Matthew 8:19-23

Then Jesus said to His disciples, "If anyone wishes to come after Me,
Let him deny himself, and take up his cross, and follow Me."
Matthew 16:24

Jesus told him, “If you want to be complete,
go and sell all your possessions and give to the poor,
and you shall have treasure in heaven.
And come, follow Me.”
Matthew 19:21

He calls his own sheep by name and leads them out.
After he has gathered his own flock, he walks ahead of them,
and they follow him because they know his voice...
"My sheep listen to my voice;
I know them, and they follow me.
I give them eternal life, and they will never perish."
John 10:4, 27-28

To this you were called, because Christ suffered for you,
leaving you an example, that you should follow in his steps.
“He committed no sin, and no deceit was found in His mouth.”
...“He himself bore our sins” in his body on the cross,
so that we might die to sins and live for righteousness;
“by His wounds you have been healed.”
For “you were like sheep going astray,”
but now you have returned to the Shepherd and Overseer of your souls.
1Peter 2:21-25

Big Dude and I have a longish, rather sordid history of celebrating his birthdays.

I grew up in a family that celebrated birthdays with plenty of festivity, gift-giving, and privileges (don't have to make bed, get to skip kitchen duty, get to pick dinner food, yadayada ... it was all a VERY BIG DEAL). My dad, to this day, still works his birthday for all it's worth, starting the month before: "This is the month before my birthday month ... this is the week before my birthday week ... this is the day before ..." well, you get the point). Birthdays in my family were and are a BIG DEAL.

Then I married Big Dude. Big Dude is not so much into bdays. I spent the first several years of our marriage trying to make a BIG DEAL of his bday, just to have my efforts squashed (mostly in the form of having to return any item that I bought him). I quickly (or not so quickly) learned that clothes are not gifts. Once I figured out that part of the equation (yup, I'm dull enough that Big Dude needed to tell me directly. Several times. Which I then translated to mean that I must not have found him the clothes he really liked, but if I did ... Now I know. Clothes do NOT equal gifts. Period. No exceptions.) And after several more years of fruitlessly trying to find the perfect not-clothes bday gift that filled his love tank, I pretty much stopped trying. Big Dude is just not a gift-receiving kinda guy.

Over the years we have managed to morph into a birthday compromise pattern. This year Big Dude launched into "the month before, week before, day before" celebration by shopping (and by "shopping", I mean Craigslisting & Ebaying - because, of course, half the fun is in the "winning") for his own bday gifts. Wanna know what he bought? Legos. And guess to whom he handed over all the winnings? Oh yah, younger dudes. Because that's the kind of guy Big Dude is.

And here's the kind of gift the dudes and I are "safe" to gift to him: snacks. :-) In a decorator bag. Double-smile.

To celebrate, Big Dude also got to pick his dinner menu and dessert and his day's outing. Know what activity he picked? The exact outing that I've mentioned once or twice in the past that I'd love to have our family do. That's my man. I think I'll keep him.

And that was our bday celebration for Big Dude. 'Twas a good day. And now I will go back to being short on words...

Sneak Peek of a Happy Day 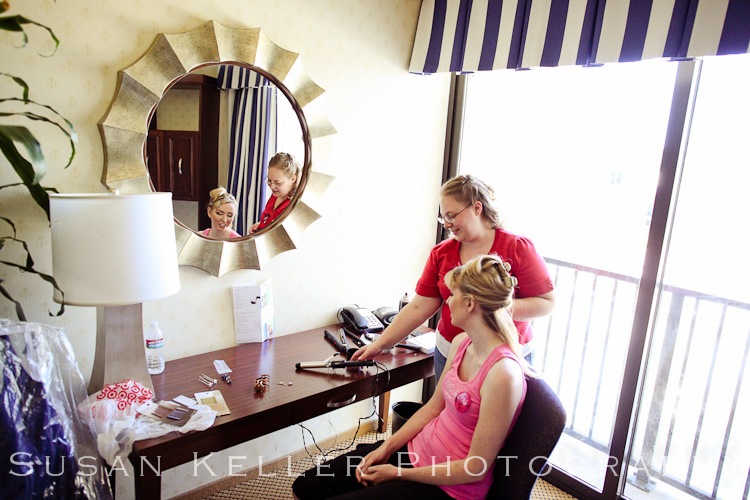 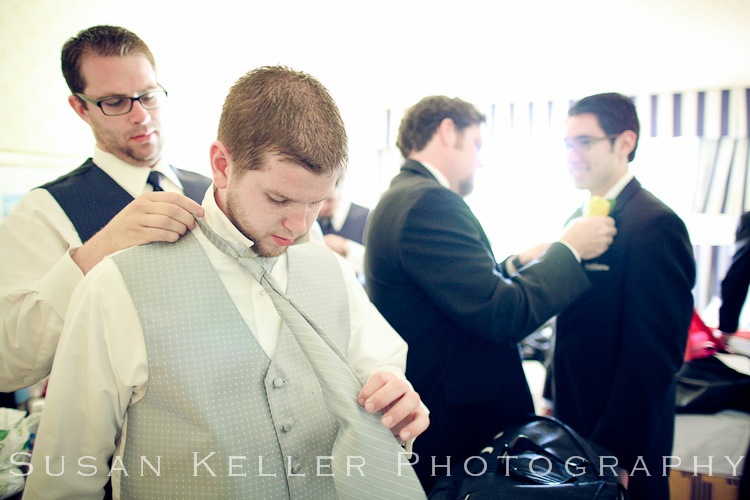 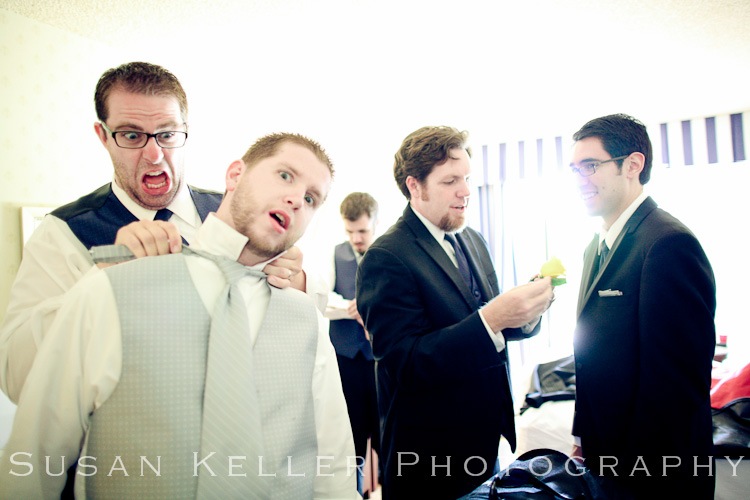 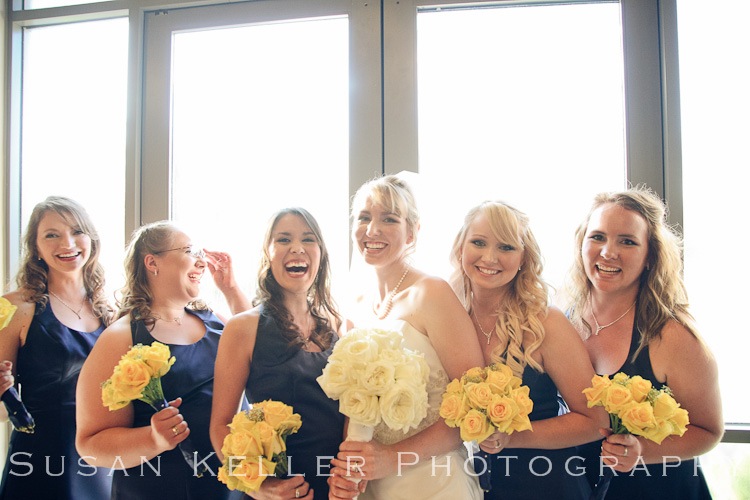 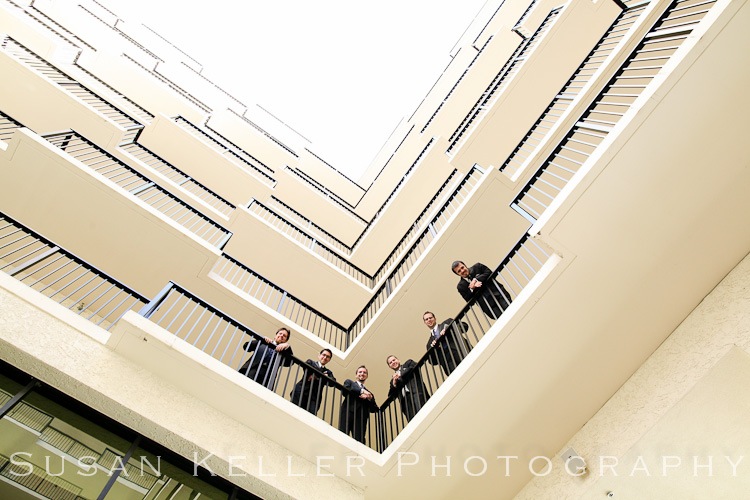 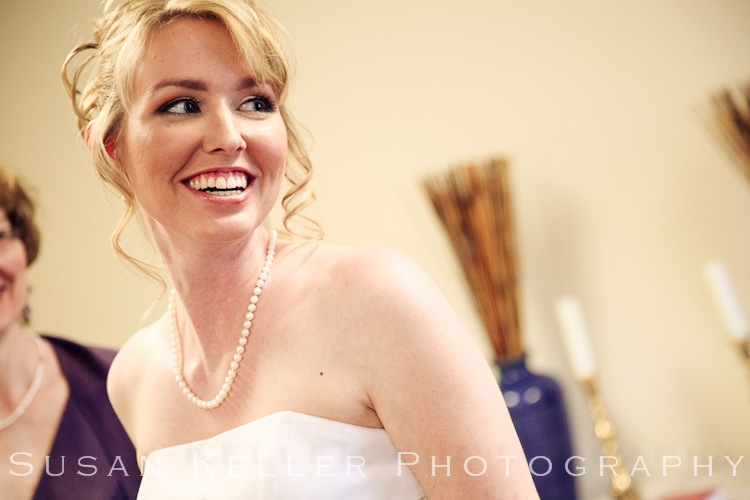 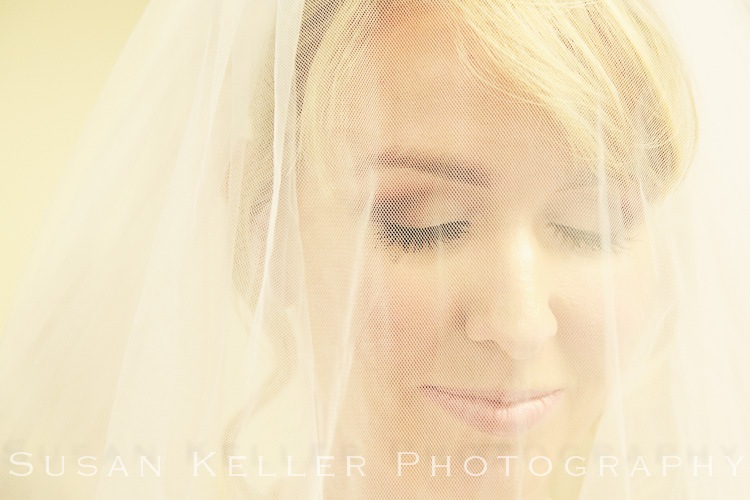 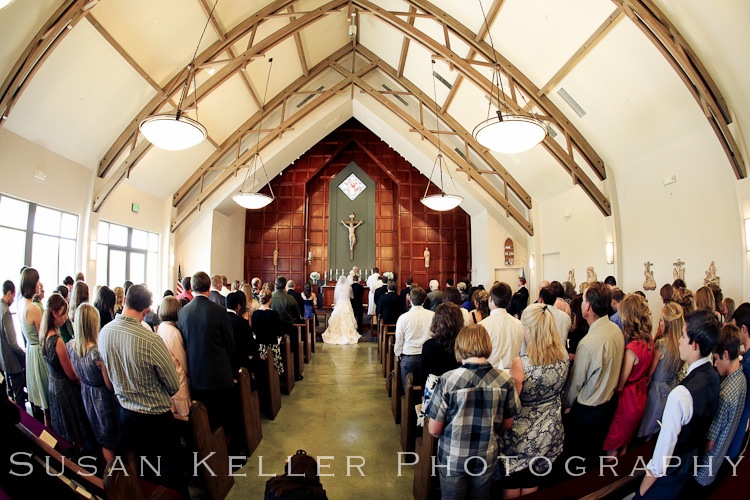 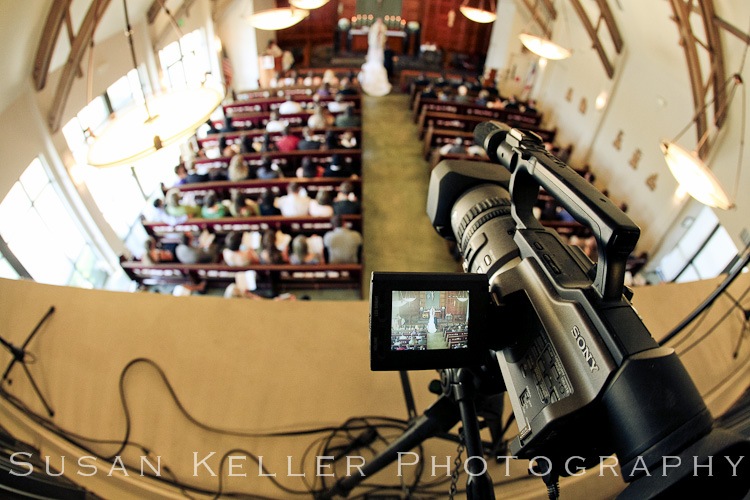 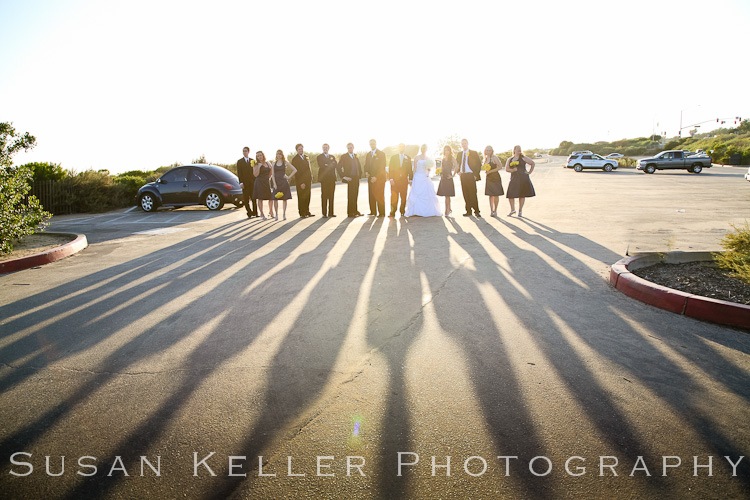 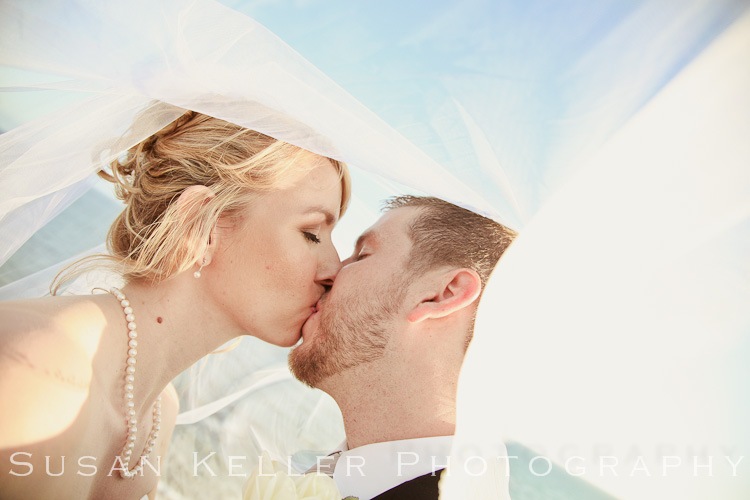 Clint & Tori, it was delightful to witness your beautiful day. May God richly bless your marriage. And many oodles of thanks to Sarah at Image Bearers Photography for shooting with me!

The other good parts … 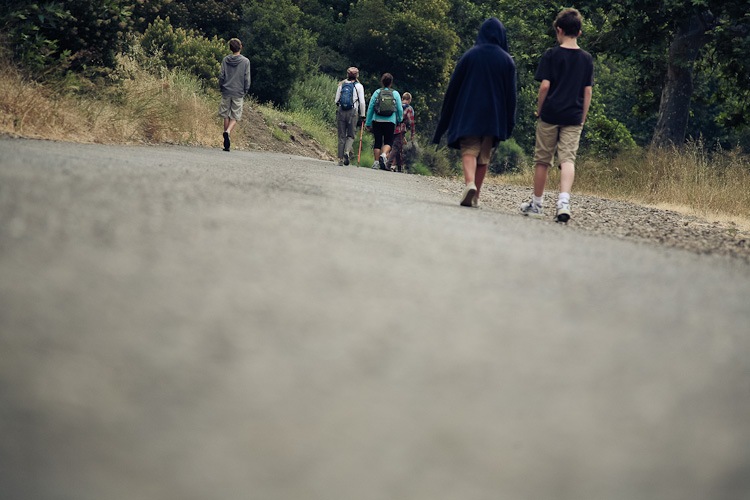 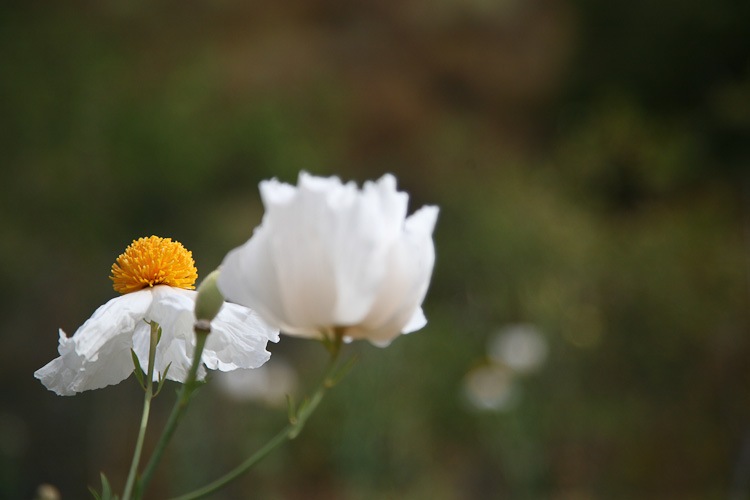 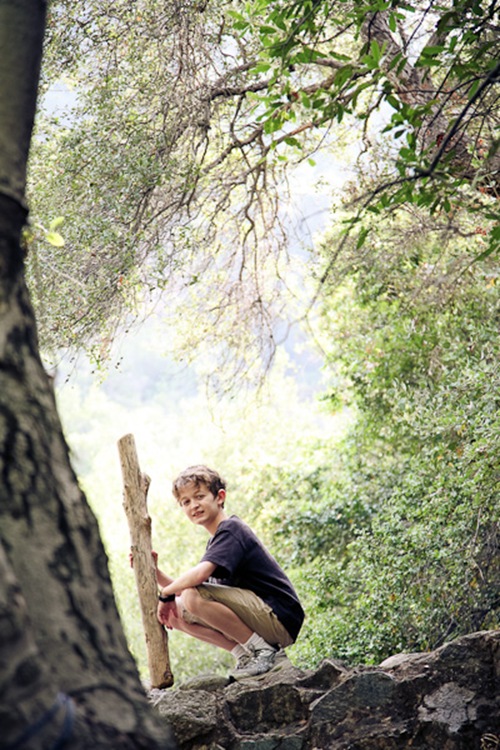 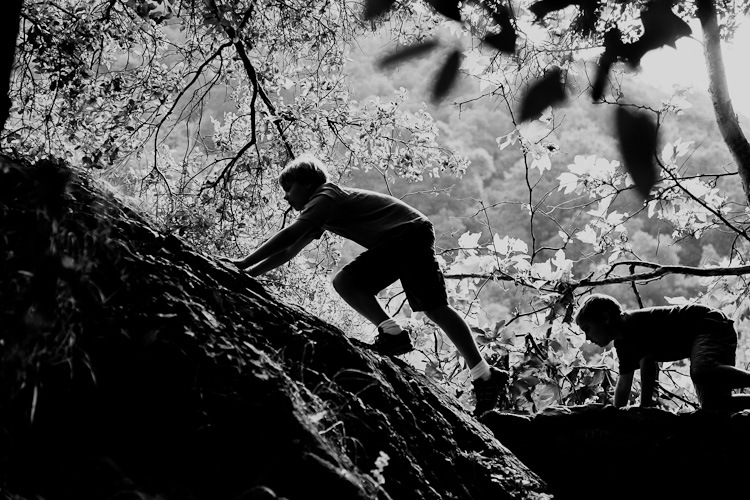 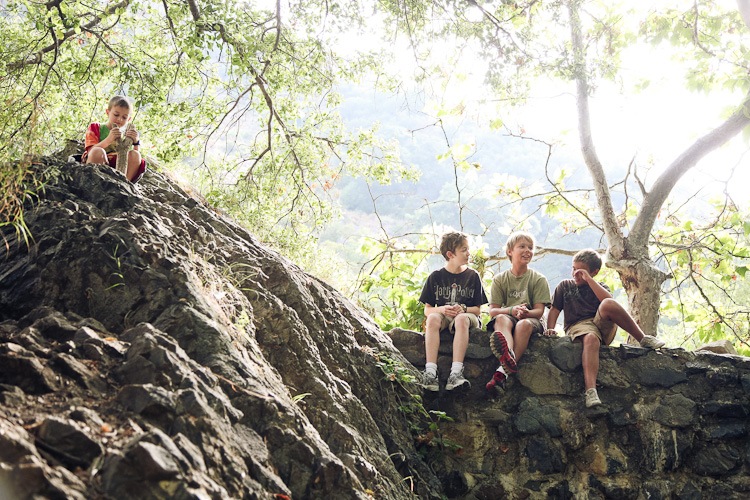 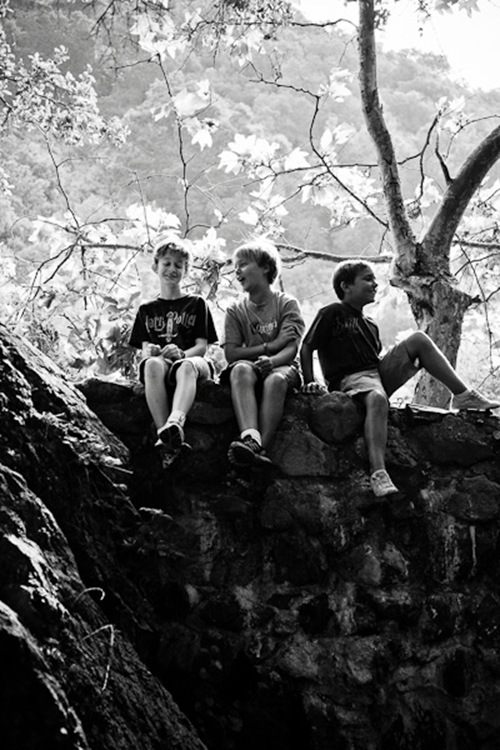 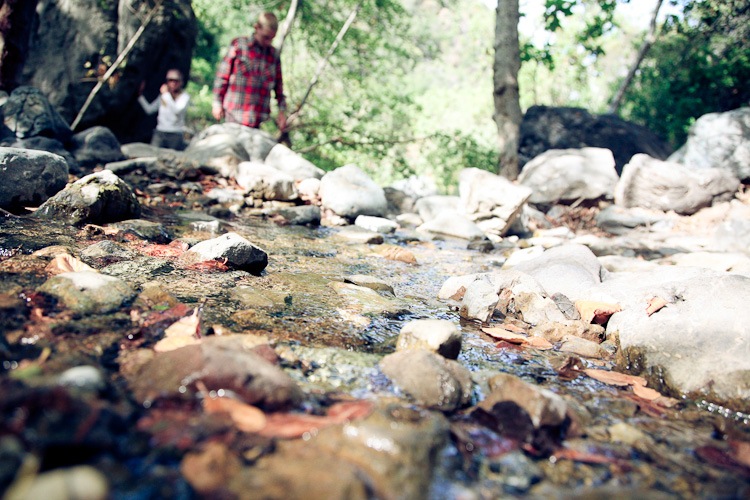 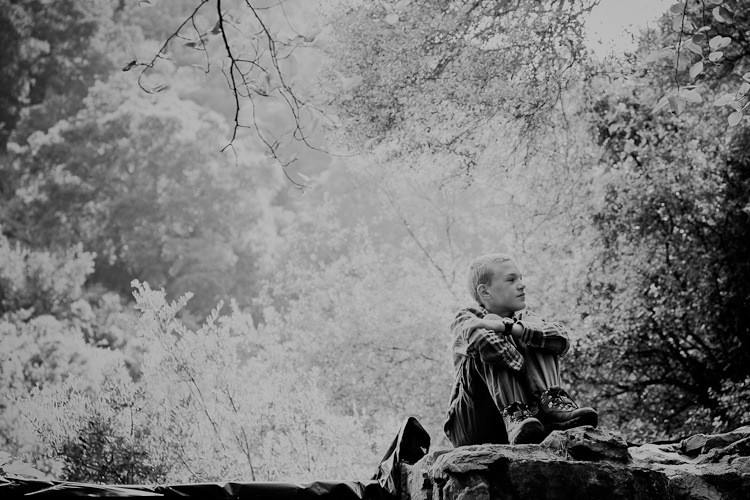 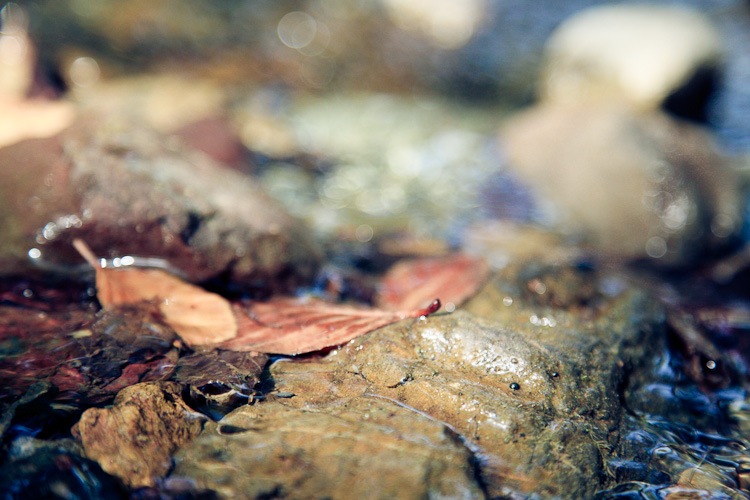 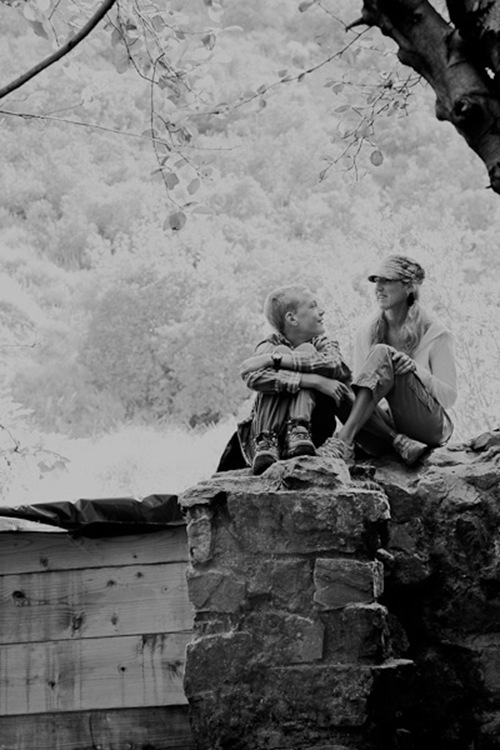 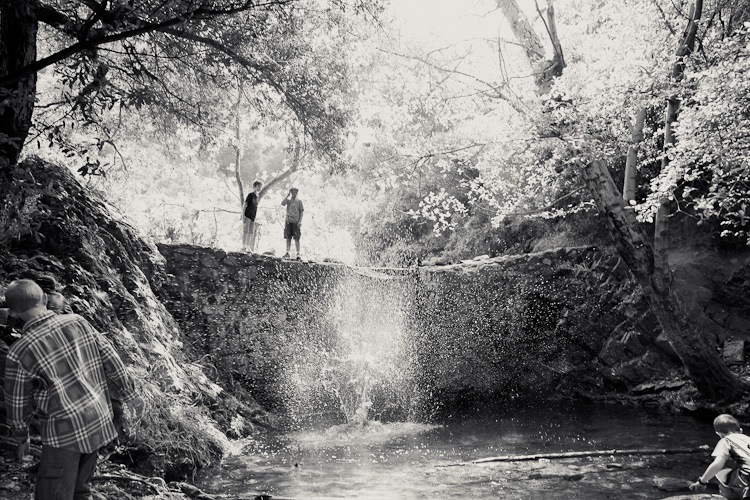 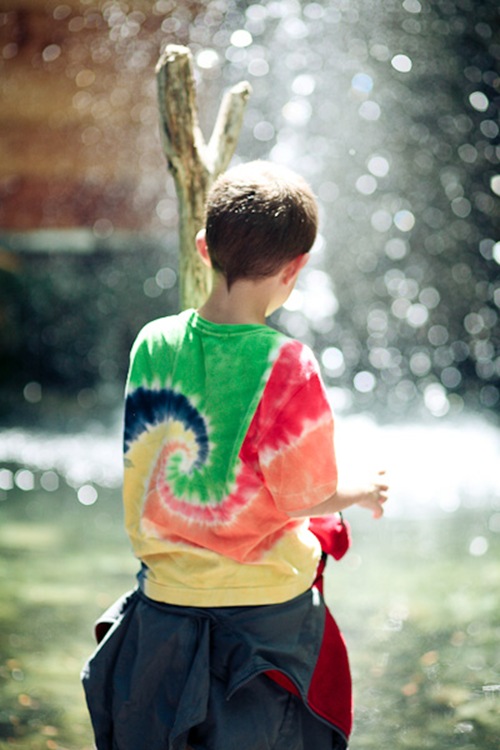 ‘Twas a mighty fine way to start the day … 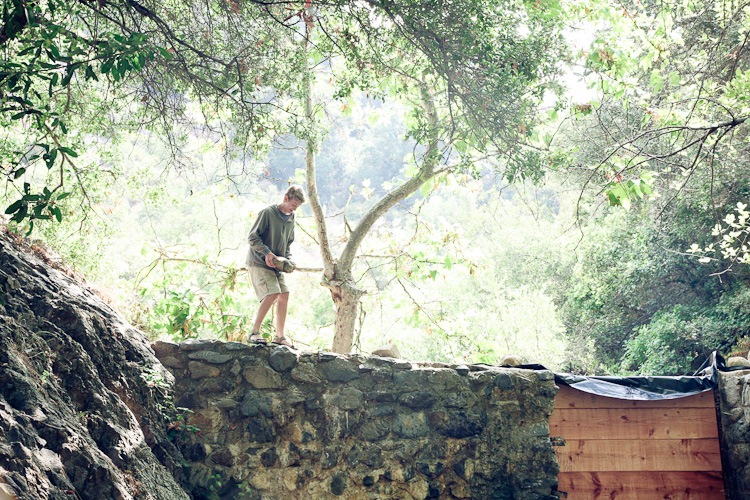 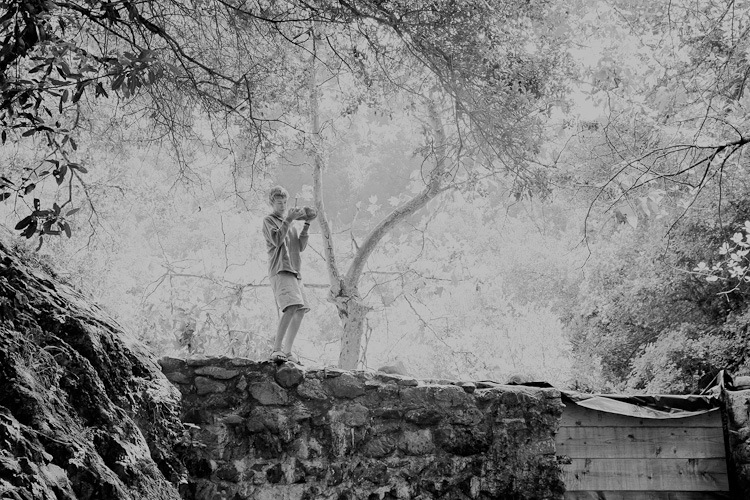 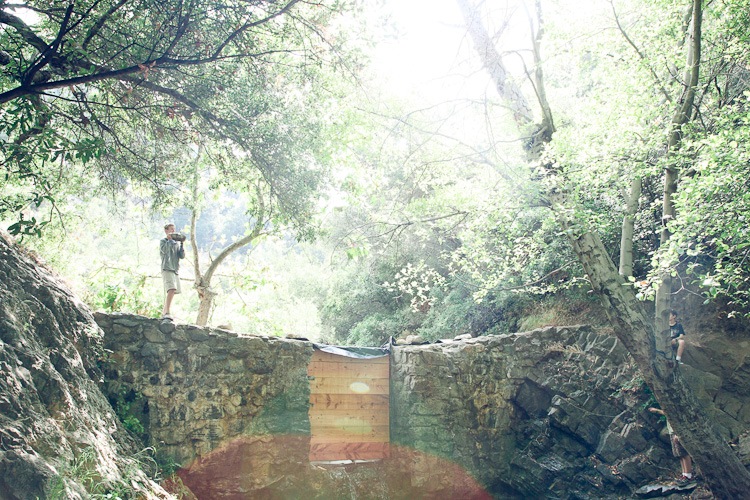 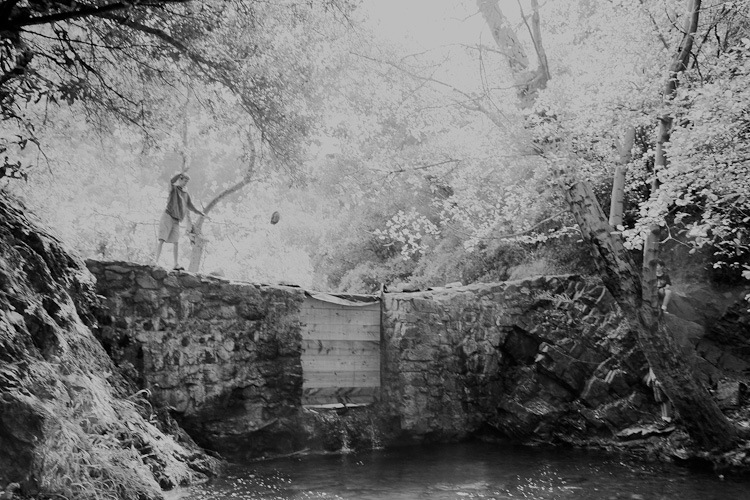 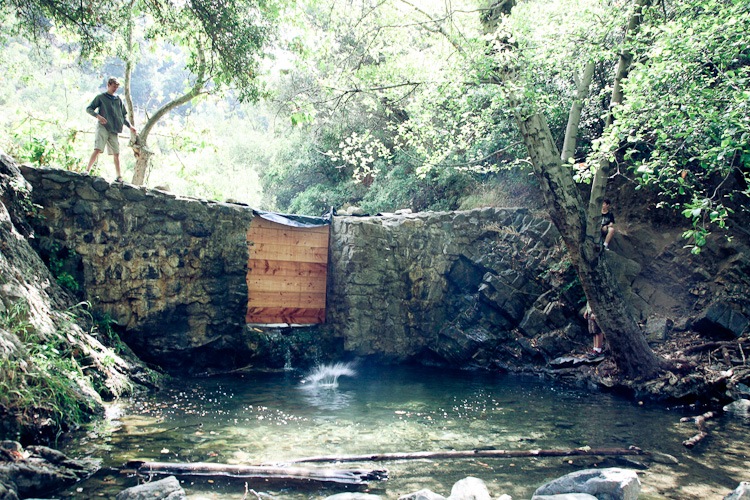 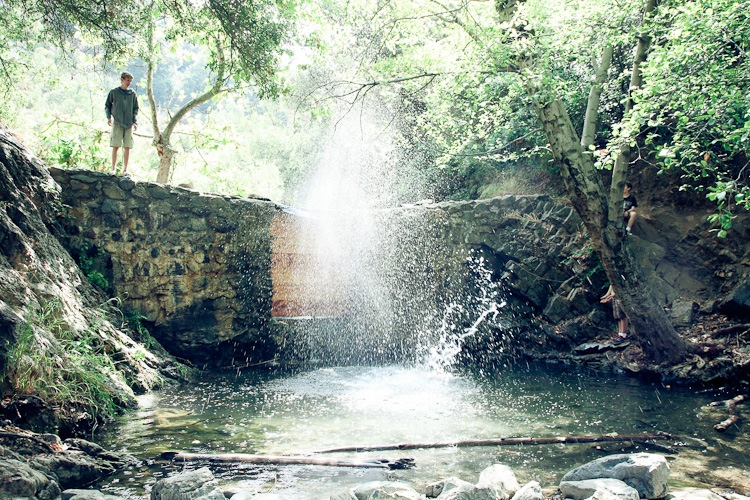 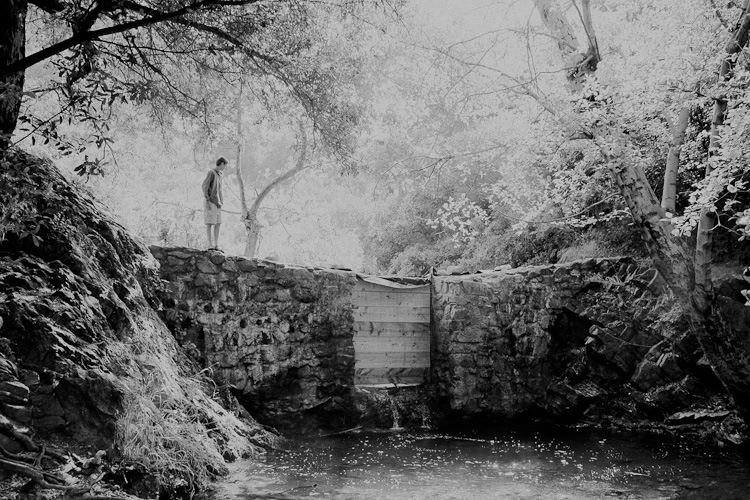 Art with the Dudes

... quickly morphed into a whole army of "angry birds".

The swallows do leave a little BIG mess behind. On the ground. On the side of the house. On the windows ...