He became to all those who obey Him the source of eternal salvation ... 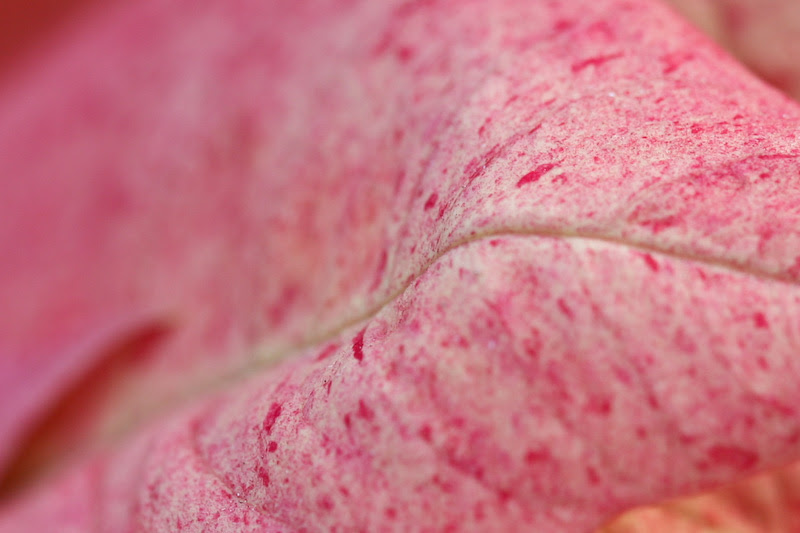 For every high priest taken from among men is appointed on behalf of men in things pertaining to God, in order to offer both gifts and sacrifices for sins; he can deal gently with the ignorant and misguided, since he himself also is beset with weakness; and because of it he is obligated to offer sacrifices for sins, as for the people, so also for himself. And no one takes the honor to himself, but receives it when he is called by God, even as Aaron was.

So also Christ did not glorify Himself so as to become a high priest, but He who said to Him, "YOU ARE MY SON, TODAY I HAVE BEGOTTEN YOU"; just as He says also in another passage, "YOU ARE A PRIEST FOREVER ACCORDING TO THE ORDER OF MELCHIZEDEK." In the days of His flesh, He offered up both prayers and supplications with loud crying and tears to the One able to save Him from death, and He was heard because of His piety. Although He was a Son, He learned obedience from the things which He suffered. And having been made perfect, He became to all those who obey Him the source of eternal salvation, being designated by God as a high priest according to the order of Melchizedek. (Hebrews 5:1-10) ...

...And this is clearer still, if another priest arises according to the likeness of Melchizedek, who has become such not on the basis of a law of physical requirement, but according to the power of an indestructible life. For it is attested of Him, "YOU ARE A PRIEST FOREVER ACCORDING TO THE ORDER OF MELCHIZEDEK." For, on the one hand, there is a setting aside of a former commandment because of its weakness and uselessness (for the Law made nothing perfect), and on the other hand there is a bringing in of a better hope, through which we draw near to God. And inasmuch as it was not without an oath(for they indeed became priests without an oath, but He with an oath through the One who said to Him, "THE LORD HAS SWORN AND WILL NOT CHANGE HIS MIND, `YOU ARE A PRIEST FOREVER' "); so much the more also Jesus has become the guarantee of a better covenant.

The former priests, on the one hand, existed in greater numbers because they were prevented by death from continuing, but Jesus, on the other hand, because He continues forever, holds His priesthood permanently. Therefore He is able also to save forever those who draw near to God through Him, since He always lives to make intercession for them.

For it was fitting for us to have such a high priest, holy, innocent, undefiled, separated from sinners and exalted above the heavens; who does not need daily, like those high priests, to offer up sacrifices, first for His own sins and then for the sins of the people, because this He did once for all when He offered up Himself. For the Law appoints men as high priests who are weak, but the word of the oath, which came after the Law, appoints a Son, made perfect forever. (Hebrews 7: 15-28)

Beautiful photos to go along with your scripture choice. Thanks for sharing these timely words!